Why are we so inefficient with vaccinations?

Why are we so inefficient with vaccinations?

On March 25th President Biden announced that his administration was doubling the 100-day vaccine goal to 200 million. This sounds like a triumphant message. Should we be proud?

Not really. Given the massive federal support in funding and practically unlimited resources for Operation Warp Speed, the team tasked with disseminating the vaccine,), the current levels of vaccination are not impressive.  See a table below for data as of 18th March 2021:

Several other countries (including large countries, like Britain) have done much better work on a relative basis. Serbia, a country with limited resources but centrally organized healthcare, was able to reach nearly the same % level of vaccination as the US. This statistic is even more shocking when taking into account the access to the actual vaccines. Please study the table below:

With only 4% of the world’s population, the U.S. accounts for 27% of the world’s vaccine production. This means that with 1 billion doses purchased and a population of 330 million, our country has the best supply in the world. So why are we not leading in vaccination rates?

The answer is: organizational dysfunction and bureaucracy.

There seems to be little focus on the maximization of simple process efficiencies: opening hours of vaccination centers are effectively “business as usual,” there is a tolerance for no-shows; and, there is insufficient organization regarding the distribution of extra vaccines at the day’s close. . More than 1 thousand people die from COVID in the US a day, one would think that this should be enough to make the optimization of those procedures a matter of utmost priority with 24h/7 vaccination centers, 100% utilization of thawed vaccination bottles and full mobilization of all available personnel. Not really.

Let’s take the biggest healthcare provider in California (Kaiser Premanente) as an example. As of March 21st they received 871k doses but distributed only 638k in Southern California. This material difference between doses received and distributed amounts to almost a quarter of a million people, which translates into a very specific amount of lives lost.

The second problem is bureaucracy. The vaccines could be administered by thousands more fully trained doctors and nurses but we don’t allow them to do so. Why? Paperwork, legal documents to be exact. The sheer volume of paperwork required from doctor’s practices to administrate the vaccines is overwhelming. We heard directly from doctors in our circle, who wanted to administer vaccines but then gave up on the idea after seeing tens and hundreds of pages of liability, HIPAA and other documentation to review with serious legal language that requires a team of lawyers to study and absorb. Our society is designed for big business, who can afford armies of lawyers. As a society, we are making again the choice that it is better to have bulletproof paperwork than to save lives.

The conclusion is simple: we need to break from the vicious circle of legal impotence and organizational impotence in healthcare. This is fully self-inflicted damage in the context of the relative abundance of resources and vaccines. Other countries do it much better, why can’t we do it?

As we are nearing the expected peak of the COVID-19 pandemic, our clients are looking for individualized answers on how deadly the coronavirus is for them. We now have more data coming from around the world as well as anecdotal first-hand evidence. This information sheds new light on the lethality of… 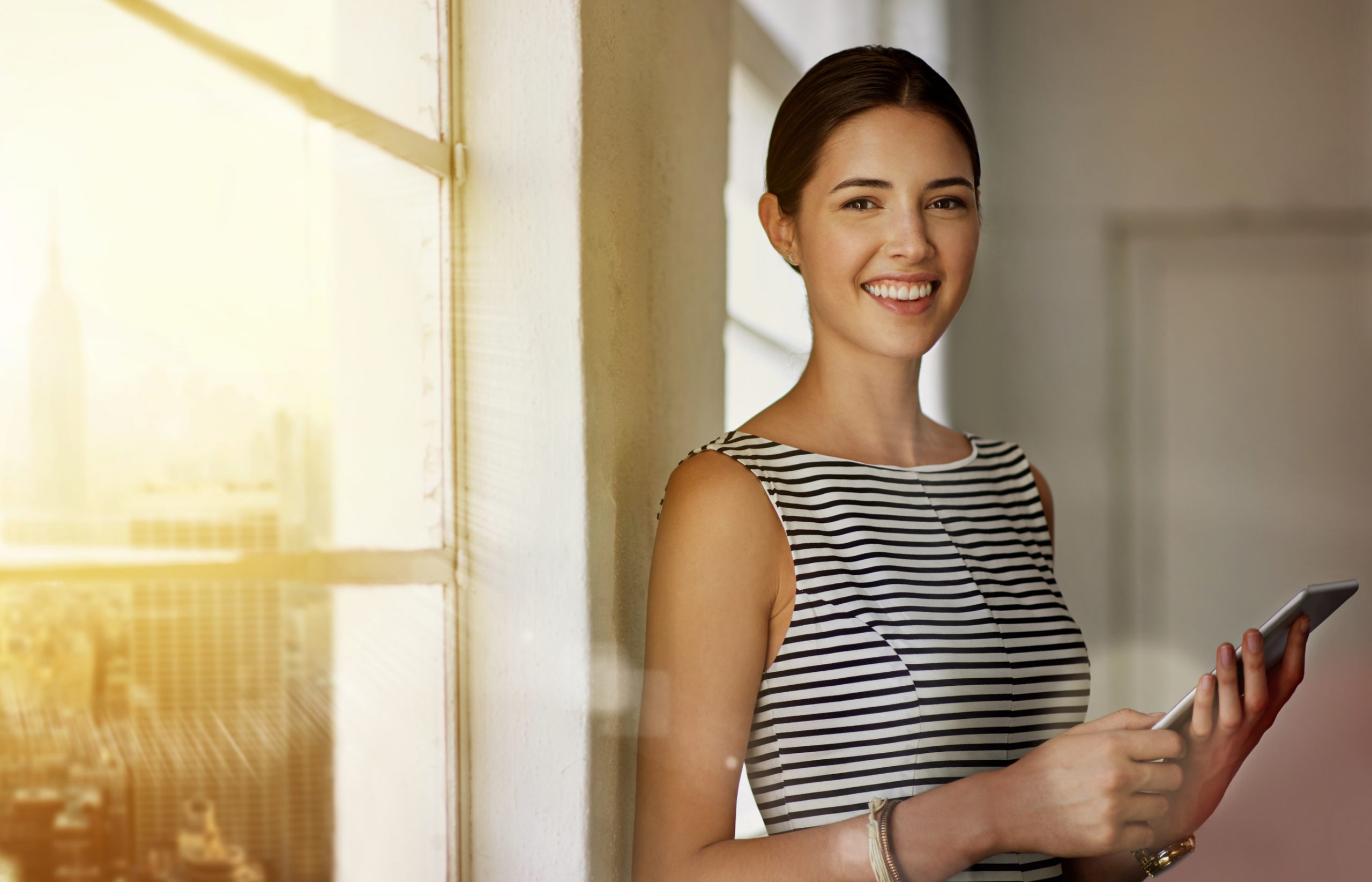 Can you Reverse Diabetes?

With a radical new commitment to their health, some people are able to reverse Type II diabetes, or put it into remission.