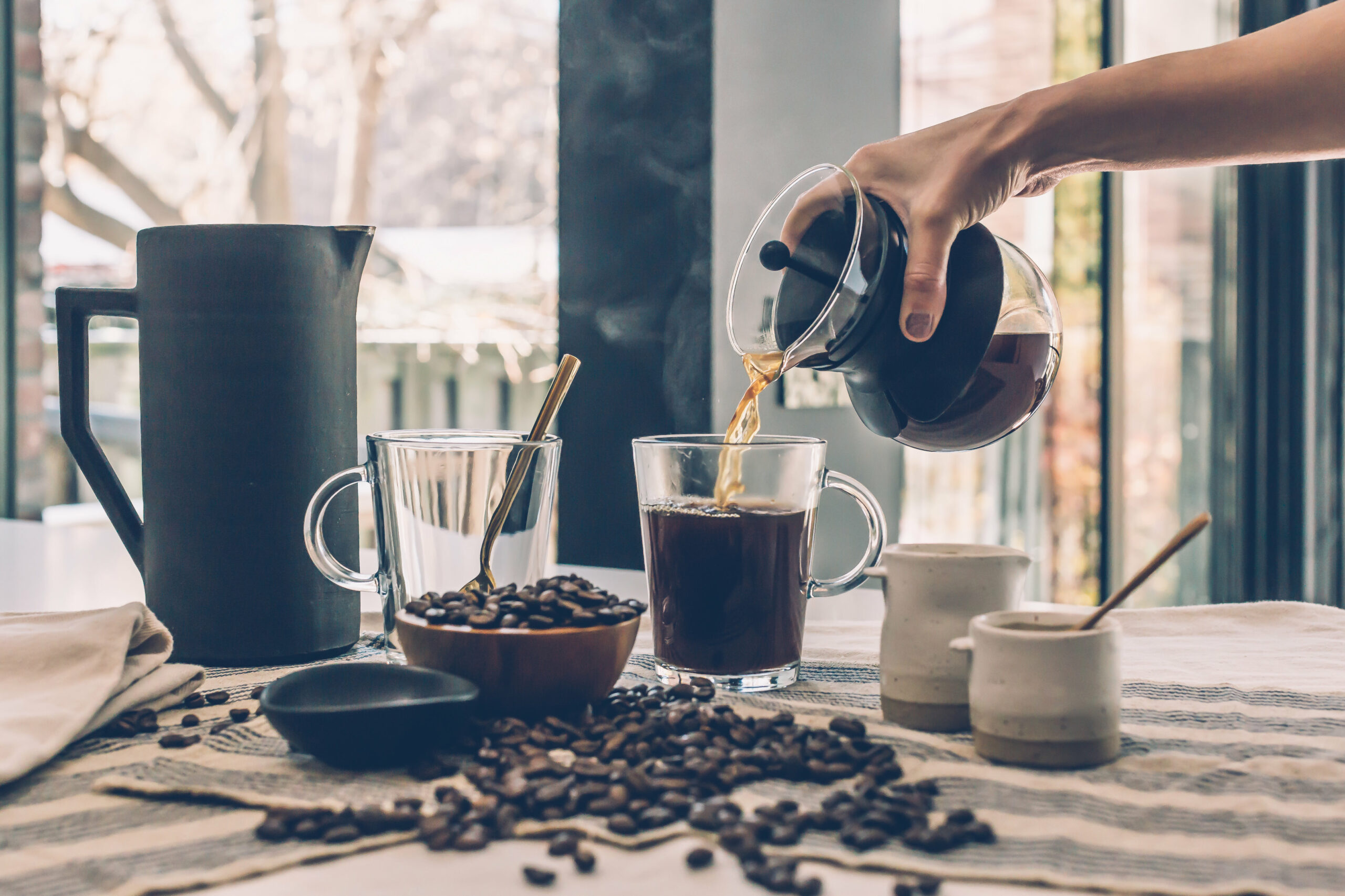 A large latte, a small espresso, or perhaps a black beverage with milk? Regardless of your taste preferences, if you enjoy coffee, you can disregard claims that it is bad for your health. The reverse has been demonstrated by research! in a variety of fields.

Regular coffee consumption lowers the risk of contracting a variety of illnesses, including some cancers. But just like with everything else, moderation is key when it comes to coffee consumption. Putting an emphasis on high-quality coffee is also crucial.

Take My Phone Away, But Don’t Take My Coffee!

Coffee was once considered a stimulant that was almost as bad for you as alcohol and cigarettes. Thanks to thorough research, we already know that it is not only not harmful but also worthwhile to consume. Of course, as long as we feel good afterwards.

We Americans are particularly attached to the topic of coffee. In addition to being one of the world’s major coffee importers, the United States imports coffee primarily because we enjoy drinking it. The average American consumes 3.1 cups of coffee per day, and 64% of Americans drink it daily, according to research by the NCA (National Coffee Association).

But there’s more! More than half of coffee drinkers say they would be more likely to give up a morning shower than coffee, and nearly half of us say we would rather go a month without a cell phone than a favorite beverage!

This illustrates how the majority of Americans are unable to function without coffee. They are the cause of the continued emergence of cafes in cities and towns, much like mushrooms after a rain. Stocking up on your favorite beverage or making it at home or at work has a positive effect on your health because coffee not only stimulates and improves concentration, but also lowers the risk of developing a number of diseases.

For The Liver, The Heart, and Better Health!

After studying half a million people for ten years, British researchers from Southampton University and the University of Edinburgh published their findings in the esteemed journal „BMC Public Health.” They discovered that coffee drinkers had a 49% lower overall risk of dying from liver disease and a 21% lower risk of chronic liver disease, fatty liver disease, and hepatocellular carcinoma than non-drinkers. Impressive!

That’s not all, though. Additionally, research has shown that drinking three to four cups of coffee per day can cut your risk of developing heart disease by 19%.

In response, Australian researchers found that each additional cup of coffee consumed each day by 7% lowers the risk of developing type 2 diabetes after studying more than 450,000 patients with the condition.

The good news is that numerous studies have shown a positive effect of drinking coffee on the risk of cancer. We have already mentioned its beneficial effect on reducing the incidence of liver cancer – the same applies to prostate, colon and speech organ cancers.

Additionally, coffee benefits the brain by lowering the risk of dementia and Alzheimer’s disease by 16%. But its influence on how our brains work doesn’t stop there. According to a significant study conducted by Harvard University researchers on a population of close to 50,000 women, drinking at least one cup of coffee per week reduces the risk of depression by 15%. Another study involving 100,000 men and women revealed that this dark beverage lowers the likelihood of suicidal thoughts by 45%.

So there is no denying that drinking coffee has a positive effect on health. Although we associate it mainly with caffeine, it also contains other compounds important to us, among which polyphenols deserve special attention. They have anti-aging, anti-cancer and anti-atherosclerotic effects. In addition, they lower the level of cholesterol in the blood, have an anti-inflammatory effect and strengthen the body’s defenses. Even if we do not feel good after drinking coffee, specialists are of the opinion that it is worth reaching for it – only then in the decaffeinated version. It also contains beneficial polyphenols.

What about regular coffee, then? Which is the healthiest option when it comes to decaffeinated coffee? One type does, in fact, emerge as the dominant one.

Which Coffee Is The Healthiest?

With so many types of coffee, you may wonder which one is best to reach for.  Does soluble have the same health benefits as the one prepared from ground grains?  Experts are of the opinion that the differences between them are small. According to the study cited at the beginning of the article (conducted by scientists from Southampton University and the University of Edinburgh), ground coffee works best on the liver, but soluble is only slightly behind.

To make sure that the coffee is of good quality,it is better to buy beans, grind and brew them yourself. Then we control the whole process from beginning to end. It is believed that  a coffee bought in a supermarket, which is already ground, may consist of poor-quality beans, often with defects. Such hand-made ground coffee will also be better than soluble coffee, which may contain unhealthy additives: flavor enhancers and chemicals.

What about milk? Many of us can’t imagine not adding it to a latte or cappuccino. The answer is this: coffee should be as natural as possible, but sure, we can drink it with milk. On the one hand, it can hinder the absorption of polyphenols, on the other – it soothes the strong taste of coffee. People who have gastric problems are even recommended to add a little milk to the coffee, because it neutralizes the low pH of the drink. As a result, coffee becomes less acidic and does not exacerbate unpleasant symptoms.

Before You Overdo It

As with any food product, moderation is also recommended when drinking coffee. An excess of this black drink leads to sleep problems, feelings of anxiety, nervousness, and even convulsions and dizziness.

How much coffee is therefore recommended? The recommended limit for daily alcohol consumption is 200 mg. This is equivalent to four espressos, two cups of ground coffee, or three cups of instant coffee. However, 300 mg is thought to be a healthful dose of coffee.

Following these recommendations will enable us to reap the benefits of drinking coffee. And there are – as we have proved – quite a few. It is not for nothing that coffee is called the „rising star of prevention”! 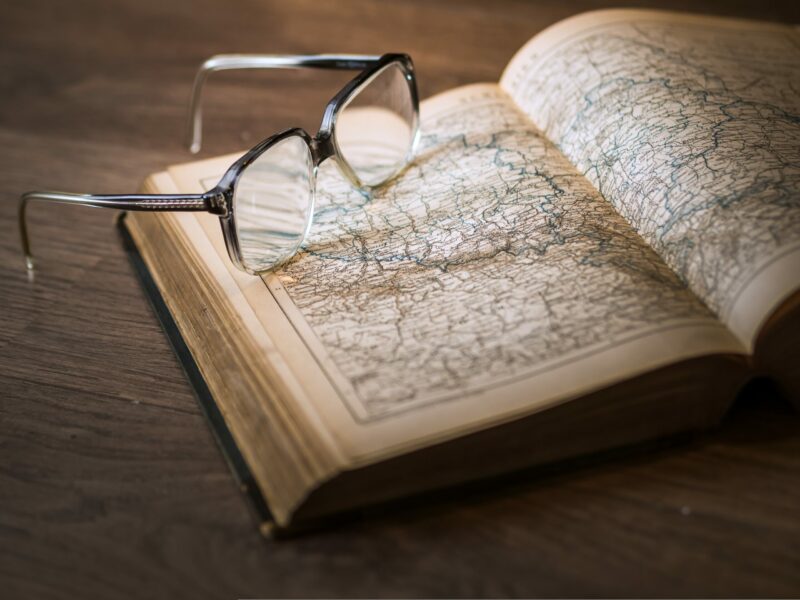 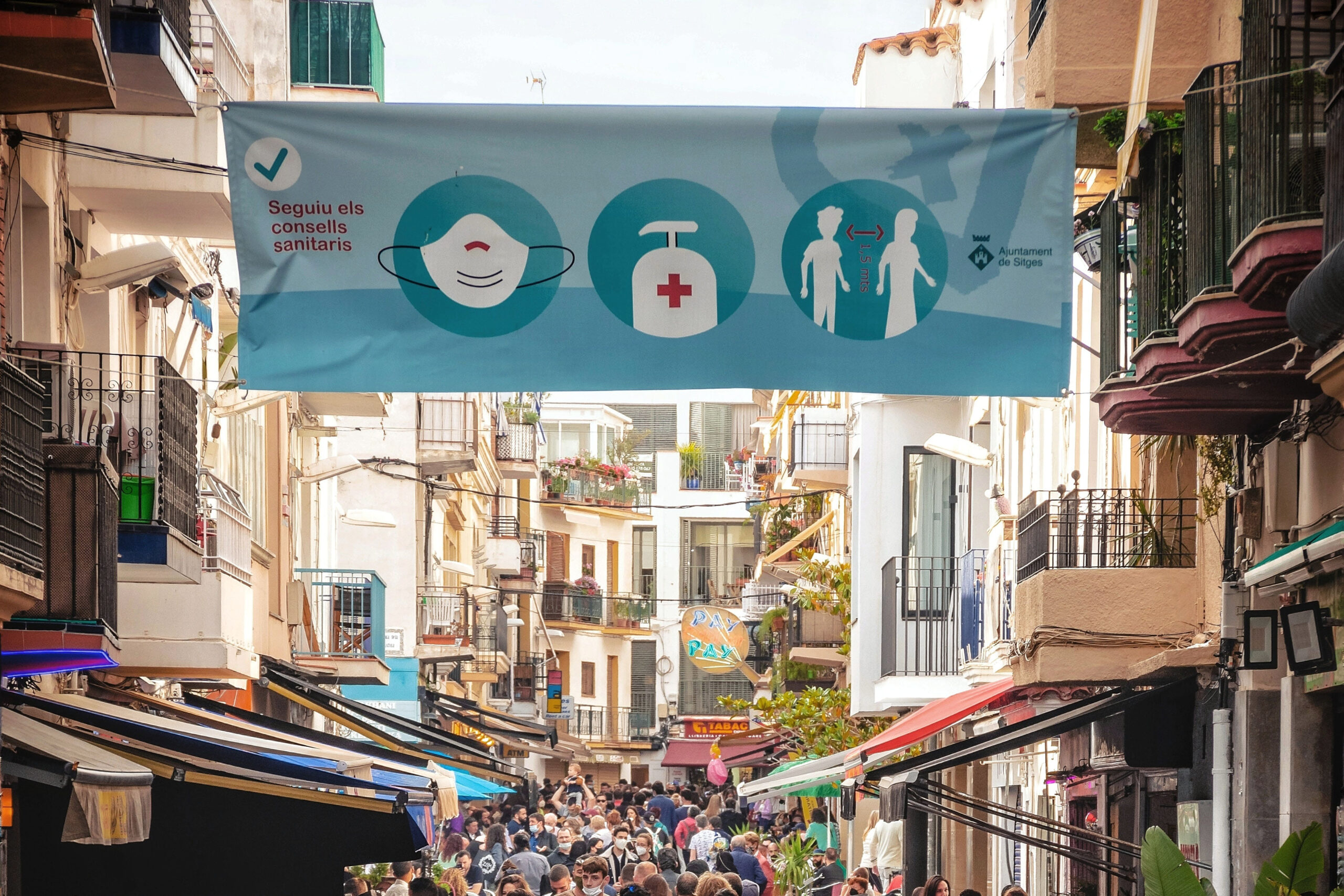 Why Health Prevention Is Critical In The Coronavirus Era

The coronavirus pandemic severely restricted our ability to care of ourselves. 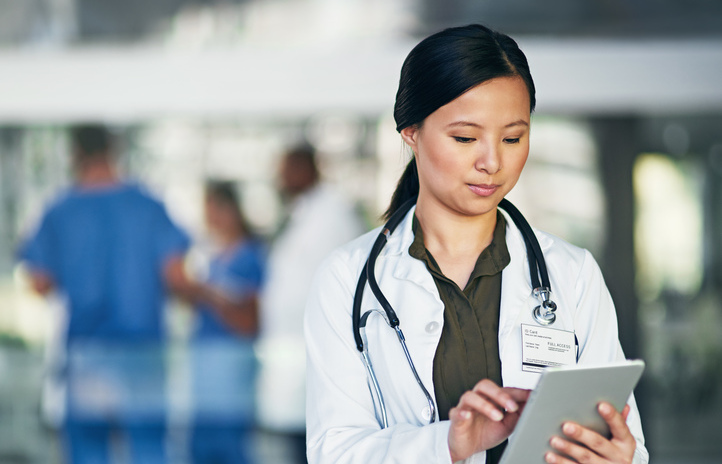